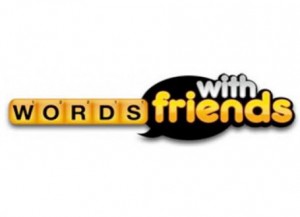 Words With Friends was a wildly popular game in 2011 and the early part of 2012. This is Zynga’s answer to Scrabble. The differences between the two are that Words With Friends has a different setup for their colored tiles and some of the point values are different.

Another important distinction is that you can take on players from around the world or family members you might not see that much. The in-app chat feature allows you to carry on conversations with your opponent and there is also the ability to share rounds on Twitter or Facebook.

For people who enjoy board games, Words With Friends is a staple game that should be on your smartphone or tablet. Due to the age of this app, there are literally dozens of websites devoted to helping you become a better player. I prefer Words With Friends Cheat because they have a great dictionary that will not only help me find words with the letters I have, but might also educate me with the meaning behind the word. ESL and International students love these features and the game also has a cult following in Australia.